Bello Mag Entertainment: ‘The Doctor Is In’ Tom Ellis Issue #61 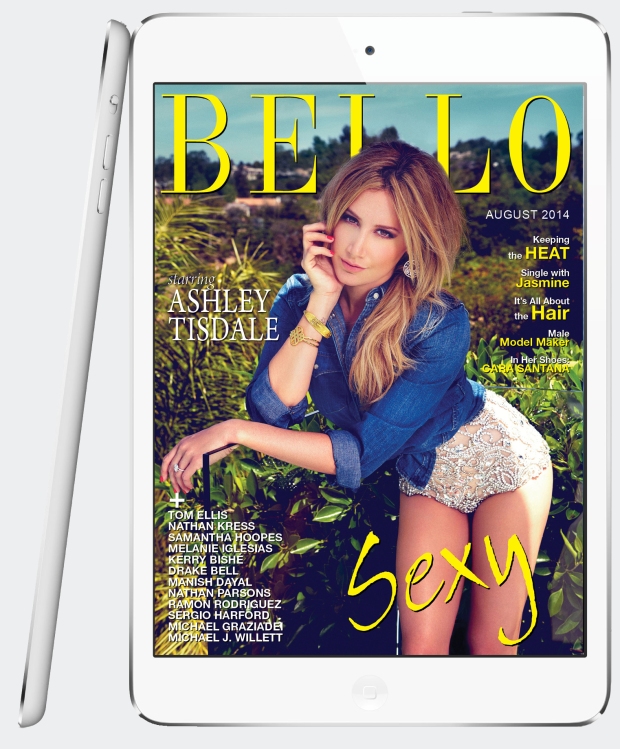 We may share the same language and much of the same DNA, but there’s more that separates us from our British cousins than simply an ocean and an accent. Want proof? Just ask any actor who attempted to make this leap seem credible onscreen; after all, for every Renée Zellweger or Hugh Laurie, there’s a million Kevin Costner’s and Gerard Butler’s… “It’s a tricky thing, because it’s not just about an accent”, explains Welsh-born leading man, Tom Ellis, “it’s about attitude; it’s about how you articulate, how you gesticulate, how you communicate with other people.”

The dashing 6’3 thespian might not seem like the optimal candidate to assess the differences, having spent the majority of his almost 15 years as a working actor on the other side of the pond, starring on über-popular TV series such as ‘EastEnders’, ‘The Catherine Tate Show’, and ‘Miranda’, and popping up in prestige pics like 2004’s ‘Vera Drake’. But when American writer/director Jonathan Levine (‘50/50’, ‘Warm Bodies’) cast him as a Beverly Hills-based surgeon with a penchant for fast cars and even faster women on the addictive new USA summer series, ‘Rush’, Mr. Ellis found himself instantly immersed in the cultural distinctions.

Fortunately, having just come off a successful, career-changing stint in London’s West End, playing another American, (Curtis, in Nicky Silver’s ‘The Lyons’), this wasn’t exactly uncharted territory for the actor. Ellis recalls, “(The Lyons) was the first time that I’d done something American where I really came to an understanding of the difference between being American and (being) British, and I kind of felt very much in the zone after having done it so it didn’t feel like such a big leap when the script for ‘Rush’ came in.”
“I also spent a lot of time with Jonathan,” he says referring to Levine, a filmmaker known around Hollywood for his outsized talent and personality. “So I think just by osmosis, things started to happen within the character and certain little phrases that came out were (ones) that Jonathan (would) use… I think indirectly it became a character modeled on him.” But one certainly a lot more exaggerated… much to Ellis’s delight: “The idea that (Dr. Rush) has this sort of American Gigolo-esq lifestyle, living in the penthouse of the best hotel in Beverly Hills and driving around in (his vintage Mercedes), it is quite fun, I must admit.”

And did we mention that the good doc also makes house-calls?.. The actor elaborates: “This clientele that Rush deals with are people with money, and that doesn’t necessarily mean only people in the Hollywood Hills or Beverly Hills”, he says quite enthusiastically. “It’s anyone who’s got money; Rush’ll go and treat them wherever, so we’re dealing with the high end of LA and the underbelly as well.”

Besides its status as a melting pot of race and socioeconomic status, Ellis thinks there’s something else about glittering; perfection- obsessed Los Angeles that makes the city the perfect location for the show. Of course to hear him describe it is to be schooled in UK-style understatement: “The scope for particular medical emergencies here is quite broad in fact…” Yet it’s effortless charm like this that has made him a superstar in his own country and seems destined to do the same for him in the states; something Mr. Ellis isn’t quite sure he’s ready for. “There’s a double-edged sword to being in a really successful show in that that’s what people start to know you for, and coming to America has been nice for me because it’s almost like a blank canvas – I can walk into a room and not have anyone expect anything from me and then be able to surprise them.”

Well Tom, something tells us expectations or not, you’ll be surprising them for many years to come!
________________________
photographer J. HORTON
stylist MELISSA TRIBER
groomer MICHAL COHEN http://www.michaltcohen.com 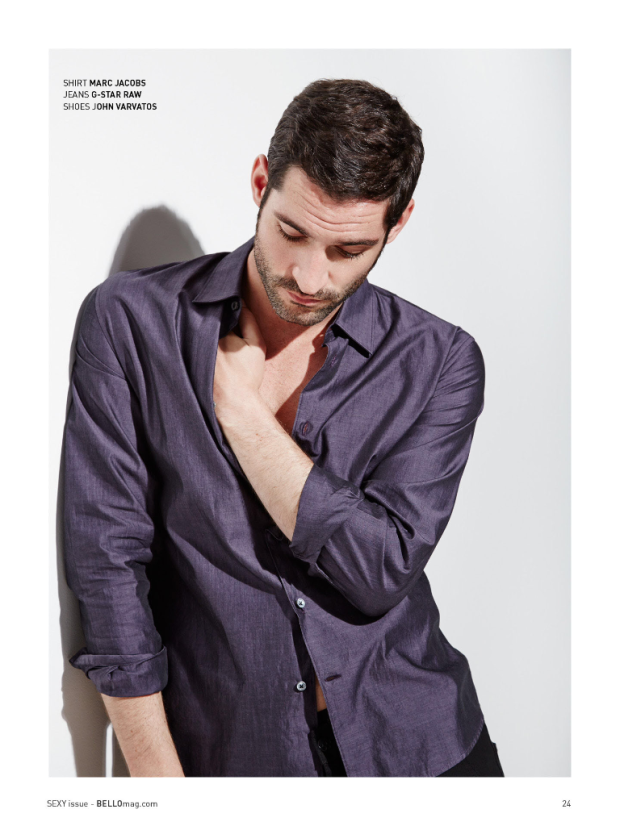 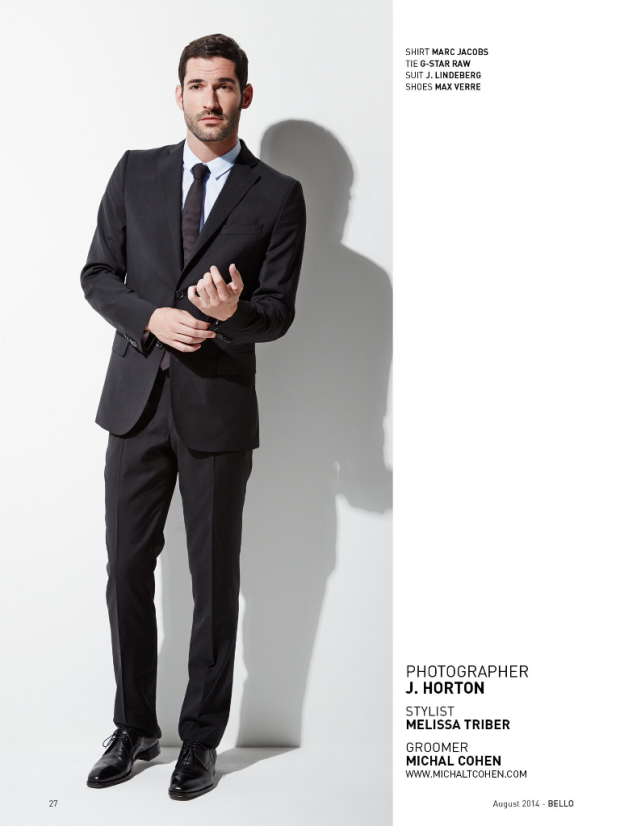